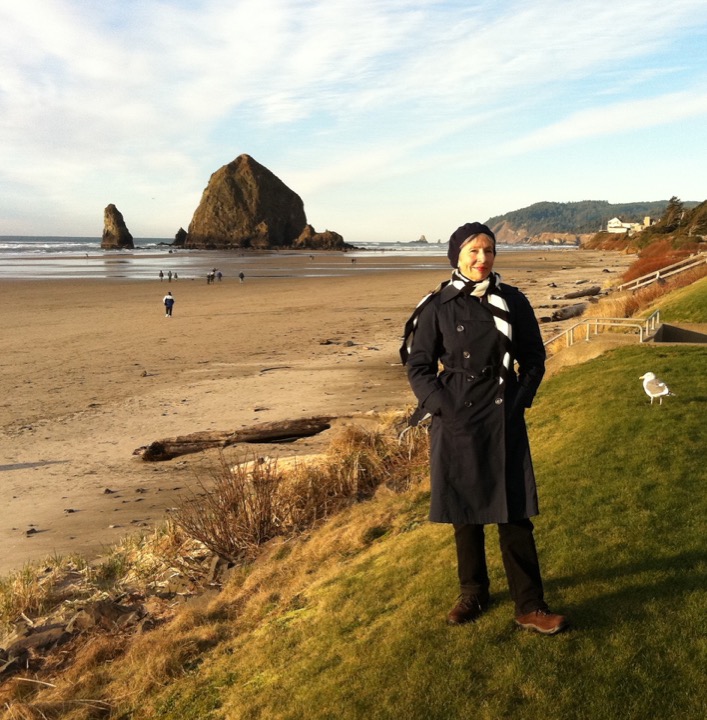 While Josie was visiting Muncie in 2009, a commercial real estate sign posted on a 16-acre woodlot on West Kilgore Avenue presented the chance to save the site as an urban woods. In 2012, the Foxes purchased the property and gifted it to Red-Tail Land Conservancy, naming it Dutro Woods in honor of Josie’s biology teacher. Two years later, Dutro Woods grew by 15 acres, thanks to a gift from Karen Ernst and Augie da Silva, with support from the Bicentennial Nature Trust and Indiana Heritage Trust. Dutro-Ernst Woods is now Muncie’s largest nature preserve. Josie says her vision is “to restore the 31-acre property with hiking trails, parking, signage for wildlife habitat and education, and a restored woods and native prairie.”