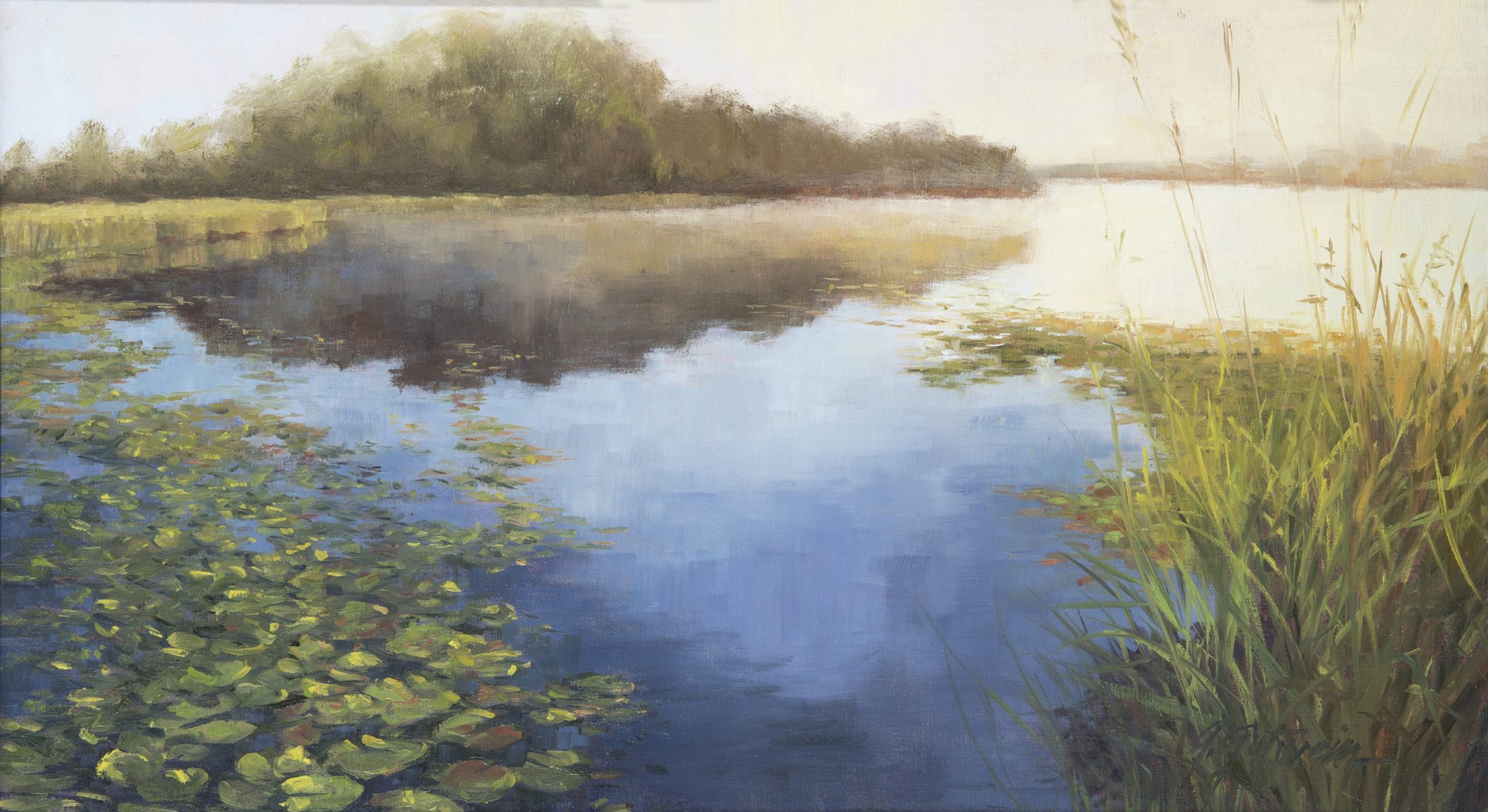 Something life-changing happened to Indiana native Kevin McKelvey in 2006 in Costa Rica. After a frustrating search for an elusive bird, he returned to the United States with a new perspective on wildlife, people, and place. Enjoy McKelvey’s fascinating tale as part of the backstory of ACRES’ 200-year Ecological Reflections initiative at Wing Haven Preserve.

Growing up on the edge of a cornfield near Lebanon, Indiana, I always thought you had to leave Indiana to see anything worth seeing. So I traveled, hiking and paddling all around the United States, from the Rocky Mountains to the Everglades, as well as overseas. I climbed the highest point in the United Kingdom and hiked its most remote peninsula.

The summer of 2006, I spent a month in Costa Rica, snorkeling, hiking, and looking for resplendent Quetzals and other wildlife. On one birdwatching hike during a rain storm in the Monteverde Cloud Forest, all I saw was a chicken-sized, pigeon-like bird, the Chachalaca. At the end of that hike, soaking wet, looking one final time for a Quetzal, I realized I could spend the rest of my life earning Indiana’s oaks and warblers and butterflies and wildflowers—that I didn’t have to leave Indiana to see wild beauty. Eventually I finally did see a flock of Quetzals. The family I was staying with told me about them— “down the road, behind the market.” And yes, there they were, roosting in a giant tree behind what looked like a convenience store, their feathers and coloring profound.

Later that year, I served as Artist-in-Residence at H. J. Andrews Experimental Forest in the Cascade Range, home of the first Long-Term Ecological Reflections. Scientists there are conducting 200-year experiments; the Spring Creek Project of Oregon State University added the Reflections program to bring writers every year for 200 years. To produce poems, essays, stories, and other creative work, these writers visit and observe the same four spots while also interacting with scientists and researchers.

The following year, as Artist-in-Residence at Isle Royale National Park in Lake Superior, I stayed three weeks in a cabin on the archipelago’s eastern end, reading, canoeing, writing, hiking, and fishing. I delivered two public programs (a common part of over 50 Artist-in-Residence programs in the National Park System and similar residency programs). To get a full sense of the island’s length and ecosystems, I hiked across it in four days.

When I took my job at University of Indianapolis in 2008 and knew I would be able to stay in Indiana forever, I started thinking more about how to bring Long-Term Ecological Reflections to Indiana. Land trusts were the perfect fit for a 200-year project, so I talked with many land trusts around the state.

In 2014, NICHES Land Trust started an annual, century-long canoe trip on Wildcat Creek. Other land trusts have plans in the works, including ACRES. In 2017, Jason Kissell and ACRES staff and board worked to raise money to endow their ongoing 200-Year Ecological Reflections initiative at Wing Haven.

We cannot fully fathom the magnificent forests, prairies, and wetlands that covered the entire state 200 years ago. But over the next 199 years, these long-term projects will engage numerous visitors, community members, and experts in creative and scientific work, creating a deep record of these places, leading us to a fuller understanding of ourselves and our time on Earth.