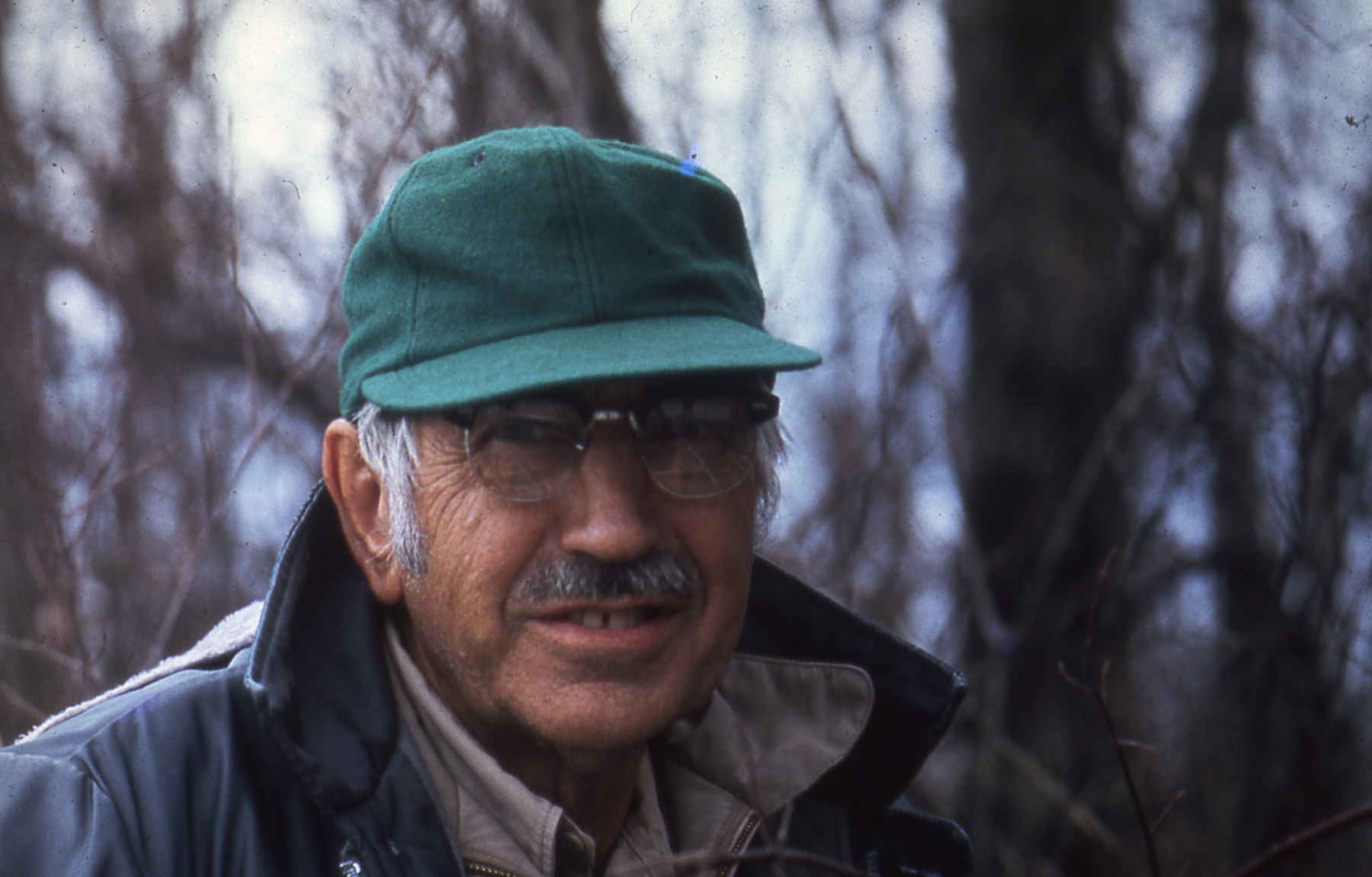 On Saturday, November 4th, ACRES hosted a hike at Ropchan Memorial, 6830 N. 750 W, Orland, IN 46776.  ACRES’ volunteers Matt Dunno and naturalist Fred Wooley led a guided hike through this 80-acre state-dedicated nature preserve. This land tells many stories, stories of glacial change, of forests and wetlands and wildlife – and more.

In 1903, Ivan and Maria (Scraba) Ropchan, Sam Ropchan’s parents, migrated from the Ukraine as pioneers, to 160 acres of untamed wilderness northwest of Vegreville, Alberta, Canada. The Ropchans were taking up an offer by the Canadian government for land in exchange for developing it over the next ten years. In 1905, Sam was born. As the second-eldest of eleven siblings, Sam Ropchan took on a fair amount of the work of tending the land at an early age.