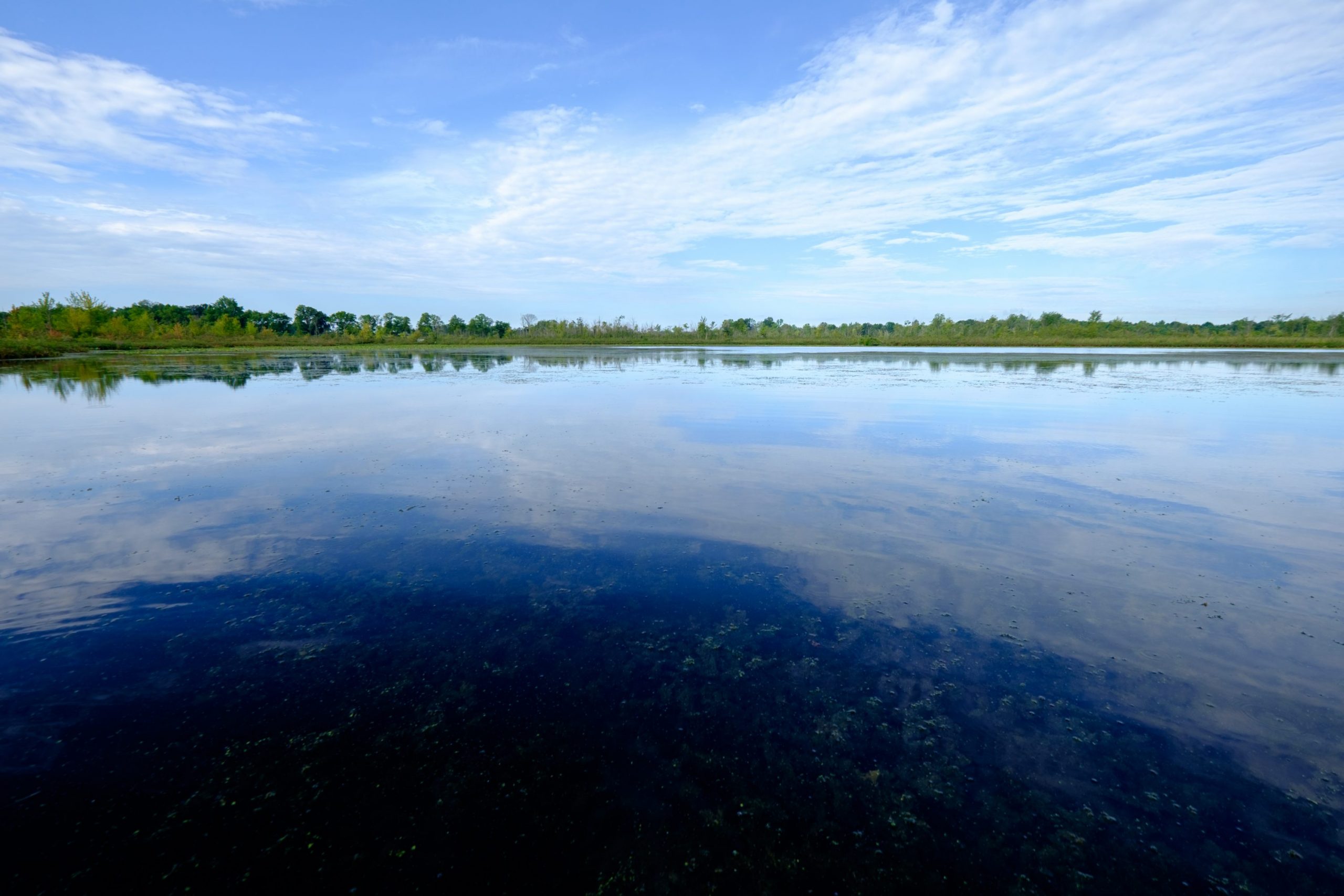 Want to help turn your $40 into $4 million in ACRES’ protected land?

You may be surprised to learn that since 1992, the Indiana Heritage Trust has awarded ACRES Land Trust $3,859,650 to protect land — funded entirely by sales of Indiana’s blue Environmental License Plate. How’s that for a return on your annual investment? It’s the “blue plate special” of conservation.