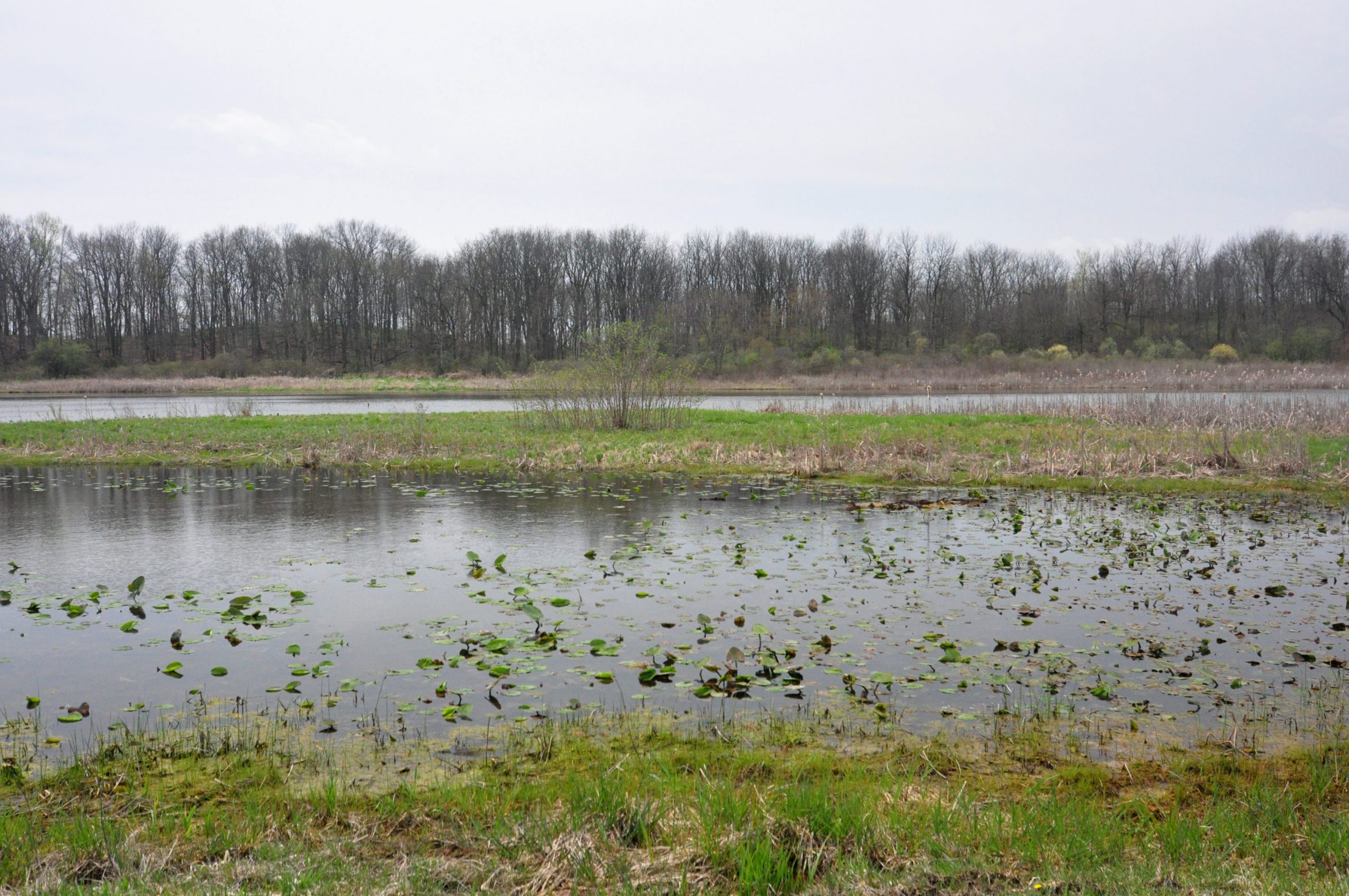 Join us at the State Dedication Ceremony on October 10, 2020

“I’m motivated by this whole concept of doing something perpetual, permanent, of something that lasts,” says Judge Lee. “Especially in today’s culture. Forever? That’s pretty neat.”

“ACRES promises never to sell or develop this land,” says executive director Jason Kissel. “ACRES members help us stand by the promise our founders made in 1960: together, we will protect this place for good.”

Judge Lee’s own “forever” story dovetails with ACRES’ history: “I knew your founders. I was well-acquainted with Jim Barrett,” says Judge Lee. “He wrote the Nature Preserve Act that protects what you do.”

Judge Lee joined ACRES in 1967, the same year the Indiana legislature passed the Act that Barrett wrote. He purchased the Steuben County property in early 1970, a few months before he was appointed U.S. Attorney for the Northern District of Indiana, and only weeks before the first Earth Day.

“I knew people would be in my office wanting to prosecute water polluters,” he says. “At the time, there was no Environmental Protection Agency, so I devised a sort of Rube Goldberg plan, a system for prosecution. I set forth steps to put together evidence, investigative guidelines based on the Refuse Act of 1899, and it worked.”

“The place is an environmental wonder in terms of diversity,” says Judge Lee.
An upland forest surrounds an esker running the preserve’s length; both overlook a small lake, a high quality fen, a sedge meadow, and a marl flat.

He’s seen a couple fox, plenty of wild turkeys and quail, many deer and he’s watched swans from a neighboring pond visit Perfect Lake. Once, while out walking, he scared off a coyote.

“One of the most interesting things I saw was a beautiful Ring-necked Pheasant. And I watched a Bald Eagle catch a 10 – 12 inch bass it could barely handle, then struggle to fly off with it. I remember coming upon baby beavers swimming around. When their mother saw me, she circled, slapped her tail on the water, and they all disappeared – slick as a whistle.”

“Through Steuben County Soil and Water Conservation District publications, I became aware of the federally endangered White cat’s paw pearly mussel. I understand the only place in the world it is known to exist is the Fish Creek watershed, of which my lake is the headwaters.”

“You know, it’s interesting that land can just ‘be there,’ not be cluttered up,” says Judge Lee. To ACRES members, he adds, “I admire very much what you’re up to.”

Fen: a unique type of wetland, usually at the bottom of a hill, just before a body of water. Fens occur above dry soil, but because of a steady supply of ground water, they become “springy” wetlands, supporting wetland and prairie plants.

Headwaters: the source waters of a river or stream.

Marl: unconsolidated or broken-up rock or soil made of clay and lime.