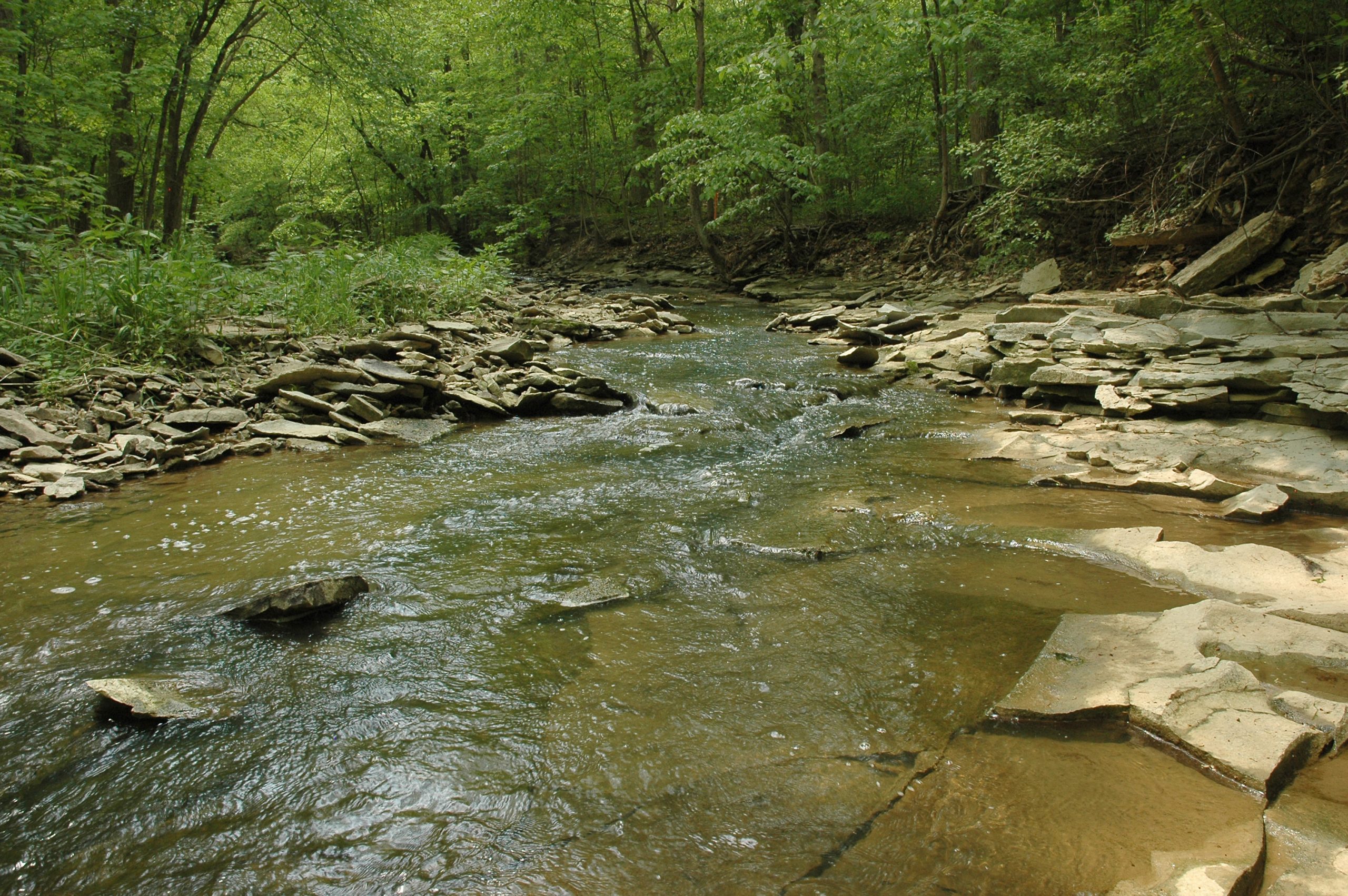 “ACRES needs to continue to build its endowment to keep pace with the growth of our nature preserves,” said Kissel. “Our ambitious strategic plan for 7,500 acres protected by 2017 will continue a legacy of acquiring new preserves, managing the properties, raising funds, providing trails and sharing our story – forever.”

“Bob was a country boy transplanted to the city,” said Allmandinger. “He loved the springtime with all the wildflowers. We hiked the woodlot on his family farm and he pointed out Dutchman’s breeches and the trillium. He valued and respected the land as a steward of agriculture as well as having an innate curiosity and appreciation for nature.”

Angie O’Neill, ACRES board member, remembers talking about the nonprofit with her West Central neighbor. “He was an avid bicyclist back before it was in style, and he would bike to work. He was kind and quiet, and we watched over each other’s houses when we were gone.”

Pence, a 1957 graduate of Bluffton High School, served in the United States Air Force from 1962 to 1966. For 21 years, he was a toolmaker for General Electric in Fort Wayne. He was also a computer technician for Lincoln Life, retiring after seven years. Pence’s photographs of the restored interior rotunda and murals of the 1902 Allen County Courthouse, a National Historic Landmark, won the 2005 Indiana Department of Natural Resources Historic Preservation Month Photo Contest.

“We wish we could have thanked Mr. Pence in person for his bequest,” said Kissel. Members, grants and gifts enable ACRES to fulfill its mission. For bequests and other planned giving assistance, contact ACRES.