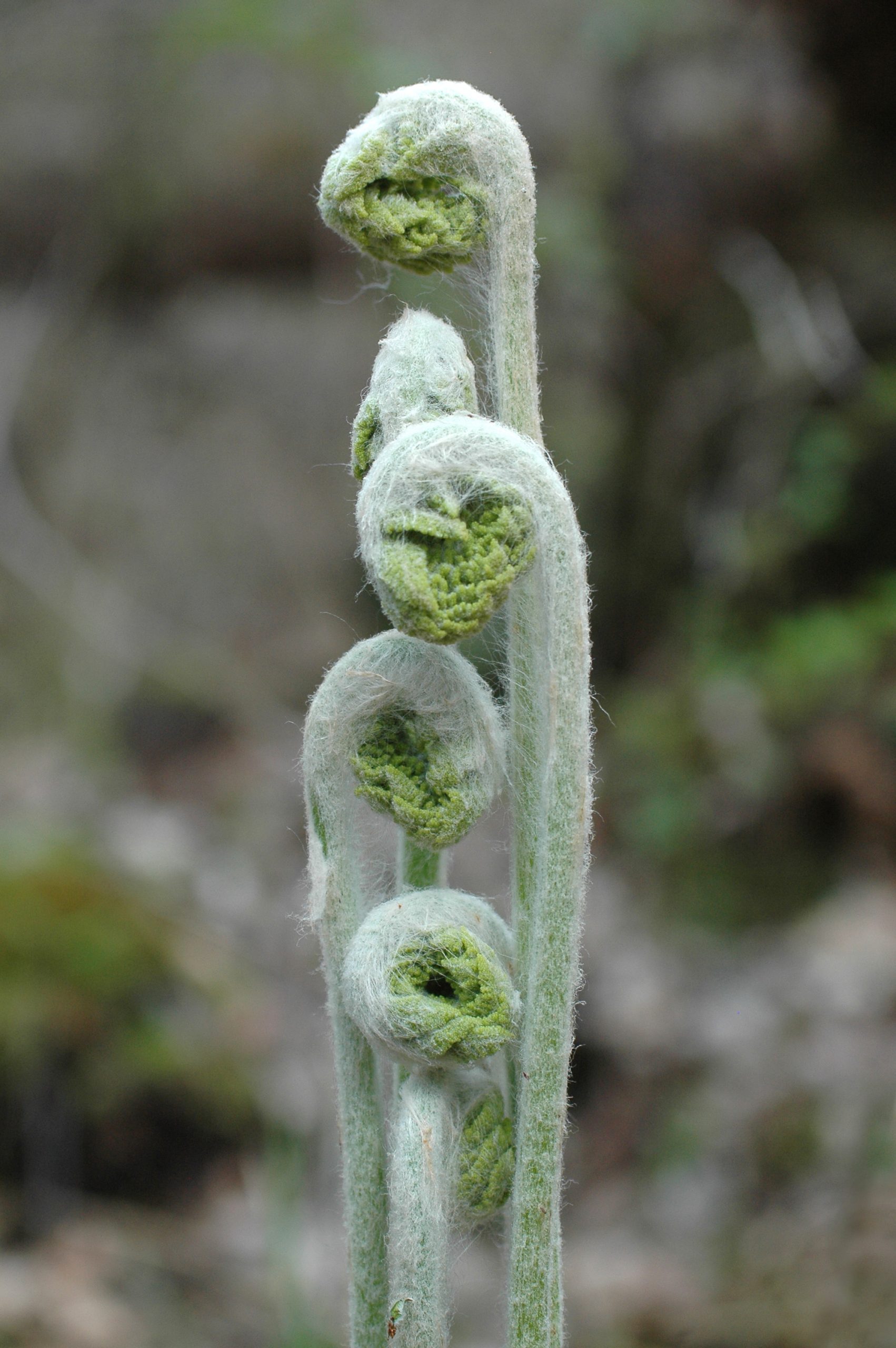 June marks the 50th anniversary of the preservation of Woodland Bog, one of the first properties owned by the ACRES Land Trust. The bog is a flourishing example of the “forever” promise of the nonprofit that today is protecting more than 5,700 acres in Indiana, Ohio and Michigan.

The 20-acre Woodland Bog, northwest of Angola in Steuben County, is the gift of Burtis and Bernice Horrall, who purchased the property for ACRES at a tax sale in 1965. The acquisition, like most of the 94ACRES properties, was the result of a collaboration of local conservationists and members.

“Through their generosity and vision for preservation, the Horrall’s gift to the community, Woodland Bog, will continue to improve, undisturbed – forever,” said Heather Barth, director of fund development for the 55-year-old organization.

Conservationist and former ACRES board member Art Eberhardt, of Angola, told the Horralls about the opportunity to purchase Woodland Bog at a tax sale and donate it to ACRES for preservation.

“We welcome gifts honoring this unique property’s 50th anniversary,” said Barth. “Contributing to the ACRES Endowment Fund ensures the next 50, and 500 years of Woodland Bog’s preservation.” Tax-deductible donations can be sent to Steuben County Community Foundation, c/o ACRES Endowment Fund, 1701 N. Wayne St., Angola, Ind. 46703-2356.
ACRES has embarked on an ambitious goal of increasing the amount of preserved land to 7,500 acres within the next three years. “That will take a generous commitment by our members and donors,” she added.