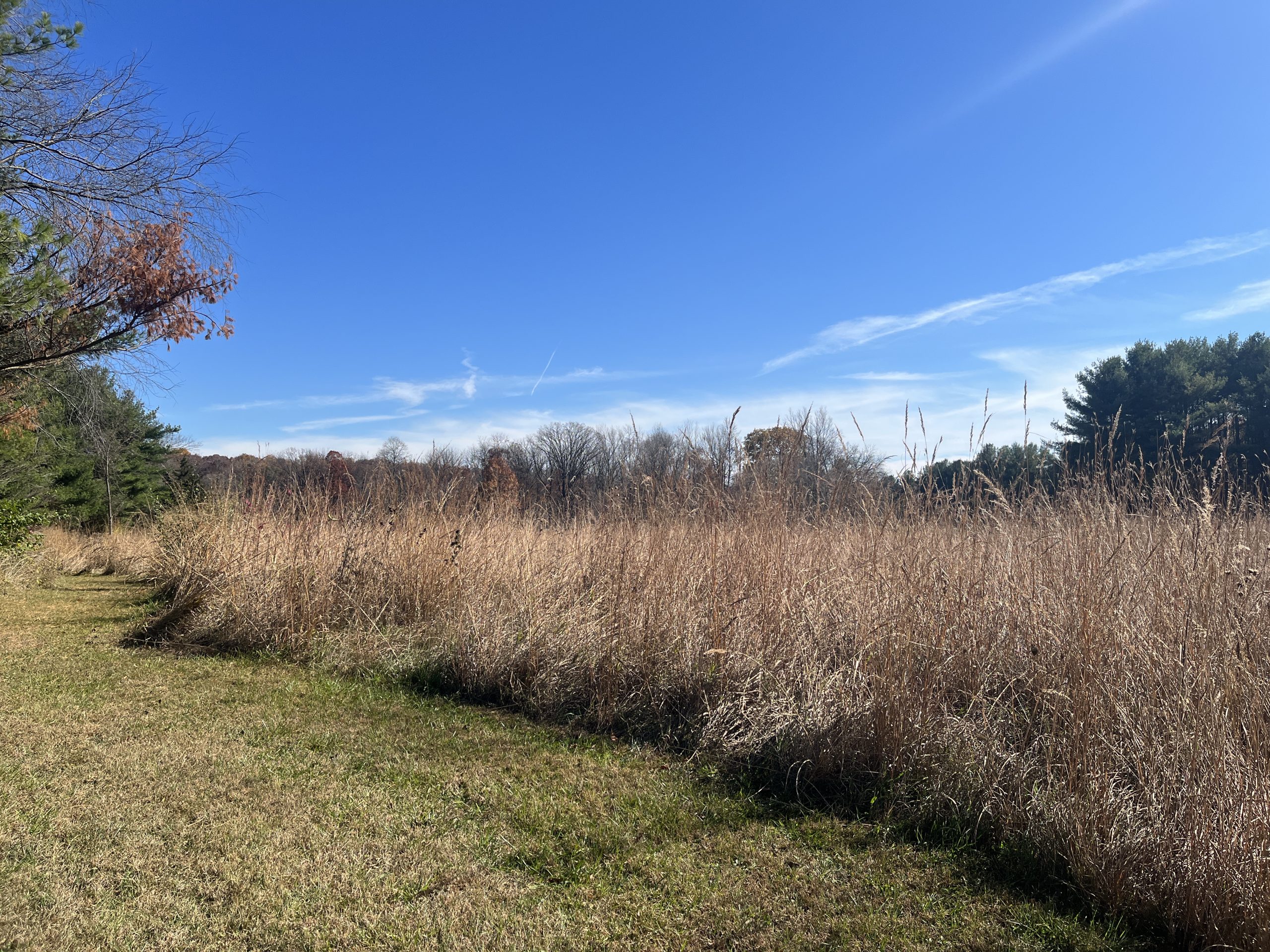 ACRES can make better decisions on restoring and stewarding our land when we know more about what our local landscape looked like.

A book called The Fifth Annual Report Of The Geological Survey Of Indiana Made During the Year 1873 provides detailed accounts of how several counties in our service area looked when they were somewhat populated and the landscape’s transformation had begun. The first lands targeted for cultivation were generally well-drained prairies free of trees. E.T. Cox, the state geologist and leading author, noted several small prairies and one of several thousand acres near Ligonier whose soil he described.

Knowing the soil type and the general location, I knew I would be able to get pretty close using geographic information system (GIS) software. I was hooked on uncovering a prairie largely lost to history. The only problem was that soil descriptions/naming have changed since 1873 and often differ among soil scientists.

Fortunately, Charles Dryer’s extremely detailed 1893 geological report for Noble and several other counties offered more information on the exact location of what was known at the time as Perry’s Prairie and the surrounding landscape.

Once I was confident drawing Perry’s Prairie on the map, it was time to head out and see if we could uncover any portions of potential remnant prairie. I reached out to geologist Tony Fleming, who first heard of “Perry’s Prairie” from local residents in the 1990s. While mapping the geology of LaGrange and northern Noble County, he noticed large areas of prairie soils on the soil surveys. Despite a lot of time on the ground during the course of his work, he didn’t notice any remnant ecosystems except for small patches of prairie plants and a fairly small remnant savanna with a degraded understory.

Fleming explained that geologically, the distribution of prairie/savanna coincided mainly with the extent of the Topeka fan, a large outwash fan marking the terminus of the Erie Lobe. Some of it was also on the Shipshewana fan, a Saginaw Lobe feature. Both fans are composed of coarse gravel and often have a loamy surface layer. Elevated knobs and other dry regions are common, as are lower-lying wet zones.

“Based on the Bureau of Land Management’s General Land Office records and direct observation, some of the prairie in LaGrange County, such as the area along Indiana 5 between Topeka and Shipshewana, was wet prairie,” Fleming said.

Fleming and I spent a day driving up and down county roads looking for small patches of remnant prairie. Perry’s Prairie and nearby “Hawpatch” were the first areas in the county to be converted to agriculture. The soils in these areas made the farmland some of the most productive in the state. Hawpatch was just northeast of Ligonier extending into Topeka.

While this area was composed of nearly the same soils as the nearby prairie’s, the plant cover was inexplicably different. Dryer in 1893 explained: “The most interesting thing in the region is the ‘Hawpatch,’ a tract in sections 25, 26, 34, 35 and 36 originally covered with very heavy timber-walnut, sugar and elm. The trees were very high, and the ground covered with flowers and blackhaw. The soil is a black loam, in strong contrast with the cold clay on the west of it, underlaid at a depth of thirty feet by a sheet of gravel. Surface drainage appears to be entirely wanting and unnecessary. For agriculture, it is one of the most productive and valuable tracts in Indiana. To the geologist, its origin is an interesting problem. How did such a well-defined area of peculiar character (in strong contrast with its surroundings) come to exist? What were the conditions of its formation? These questions probably cannot be answered at this time.

”It (the Hawpatch) resembles the prairies of northern LaGrange in everything except the presence of forest.”

With their quick conversion to farmland, and given the productivity of their soils, all of Perry’s Prairie and Hawpatch are still in agricultural production today. Though we didn’t cover the entire area, we found no remnant prairie that day. But we did uncover something pretty special and unique for that portion of our service area.

I cannot help but think that if we look further, we could uncover unique natural features lost to history in each of the 27 counties across ACRES service area.

This article originally appeared in the Winter 2022 ACRES Quarterly, mailed to members each season. The 20-page Quarterly features ACRES news, stories and events. You can subscribe by becoming an ACRES member with a donation of $20 or more. Click here to learn more!